From Colin Archers to Tumlaren and Tinker 2.

Norwegian Designer Colin Archer created an Icon with his Pilot Boat Designs renowned for their seaworthiness and ability to weather the worst storms often going to the rescue of fishing boats in distress. The characteristic double ended hull with long keel and remarkable stability generated a large following since its evolution with some 500 boats being built since the early 19th Century. The Design is still revered today by many traditionalists Worldwide.

In contrast the Swedish Designer Knud Reimers Tumlaren Design, from the early 20th Century, which also has a double ended configuration, has a much shorter keel and was described as a racer cruiser and had a much narrower beam and more modern Bermudian rig. Uffa Fox the celebrated English Designer of the day was highly complementary of the design to which some 600 have been built to date and can be found at sailing clubs all over the world.

My Tinker 2 Design is my own interpretation of a double ended Pocket Cruiser that embodies some of the characteristics of the Colin Archer and the Tumlaren Designs. 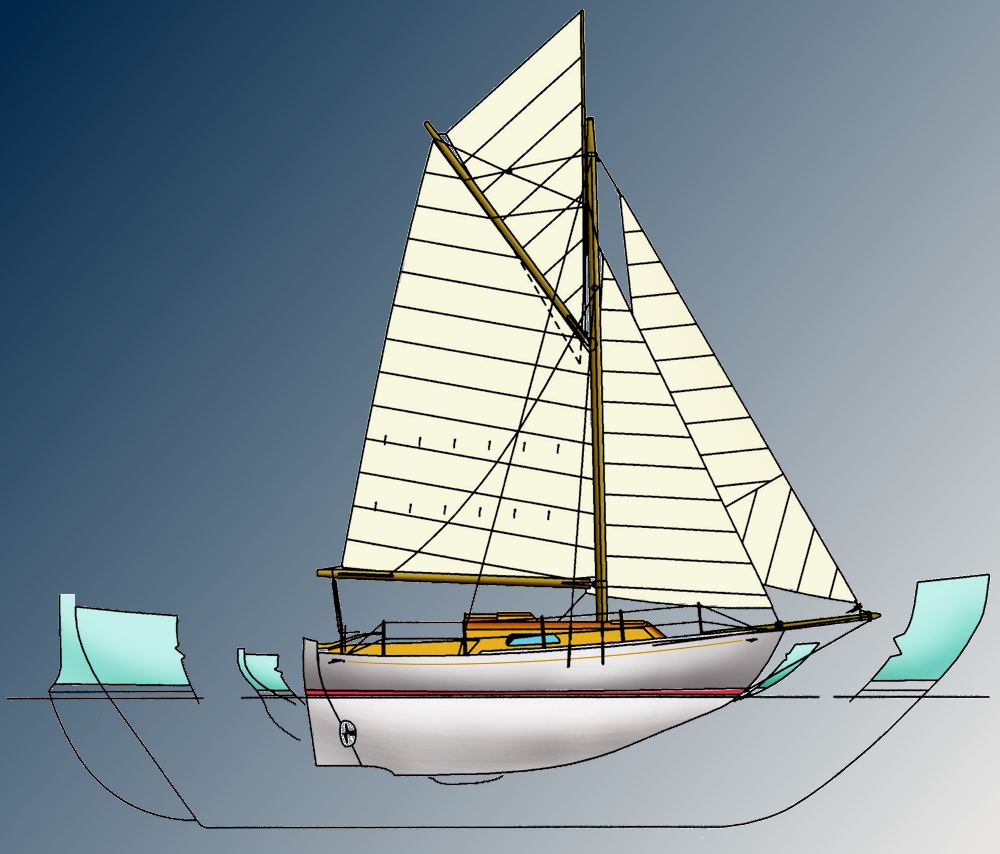 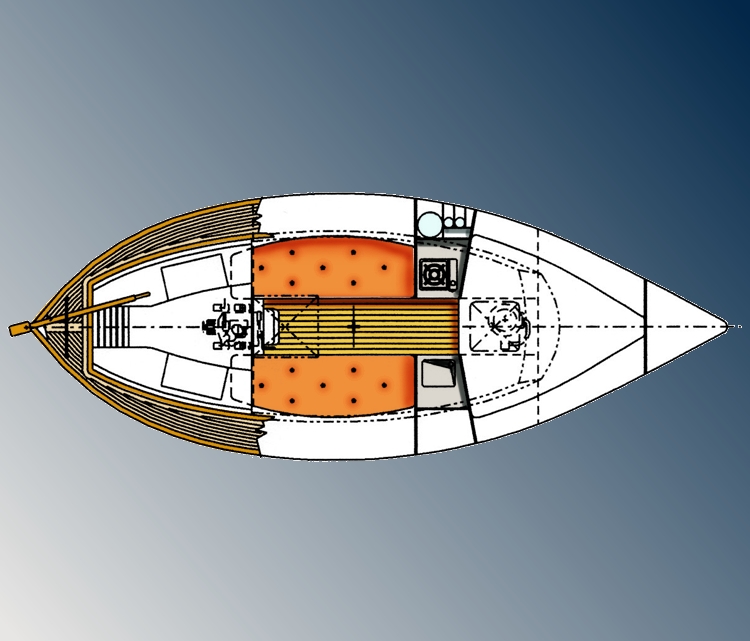 In the early 1960’s, whilst on holiday in Penzance a Knud H Reimer designed Tumlare, Susmar, sailed across Mounts Bay into Penzance Harbour. I have been fascinated by the Design ever since. As one of the crew said to my late father at the time “a beautiful sailing yacht but by hell she is wet”. 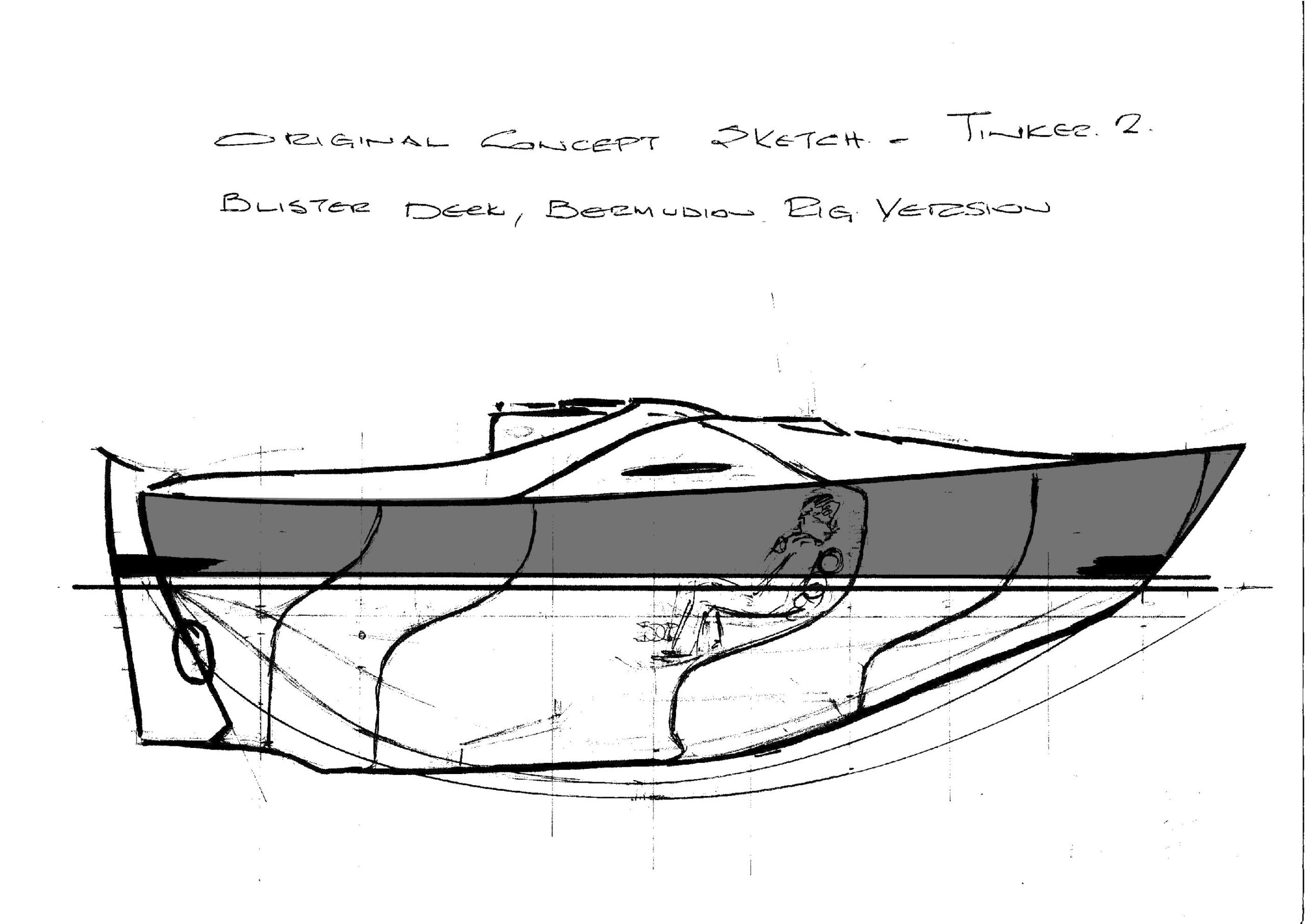